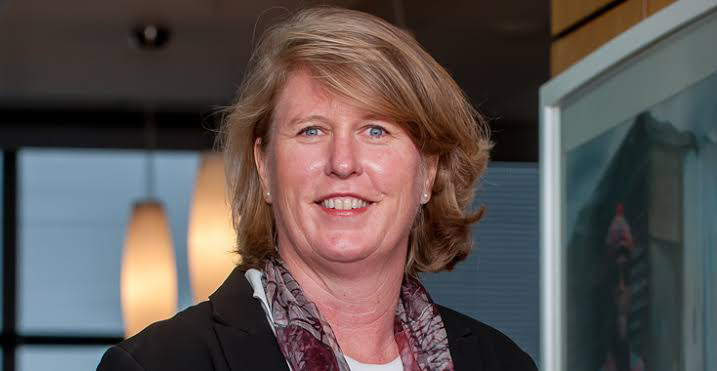 The Board of the International Marine Certification Institute (IMCI) has elected unanimously its new Chairperson, Ms. Vanessa Davidson at the Annual General Meeting of IMCI in Amsterdam on November 22. She follows Mr. Jürgen Tracht, Managing Director of BVWW in Cologne (Germany).

Ms Davidson is the Executive Manager of the South African Boat Building Export Council (SABBEX) based in Cape Town (South Africa). The Council was founded 18 years ago. Ms Davidson has worked for SABBEX and boating industry associations for the last 10 years. Prior to that she served in the charter yacht industry internationally for five years, both as sea-going and shore-based crew. She has represented the industry on numerous committees both in South Africa and internationally and she has extensive experience working in the non-profit sector, with a particular interest in training and skills development. Ms Davidson holds an M Phil from the University of Cape Town.

IMCI, based in Brussels, is considered to be the market leader among CE certifiers under the 2013-35-EU Directive on recreational craft.

Ulrich Heinemann, CEO of the IMCI, says: “I am very pleased that Vanessa has accepted the election. She manages her association with extreme skill and has many years of international industry experience. IMCI needs her contribution especially in Africa and Asia.”