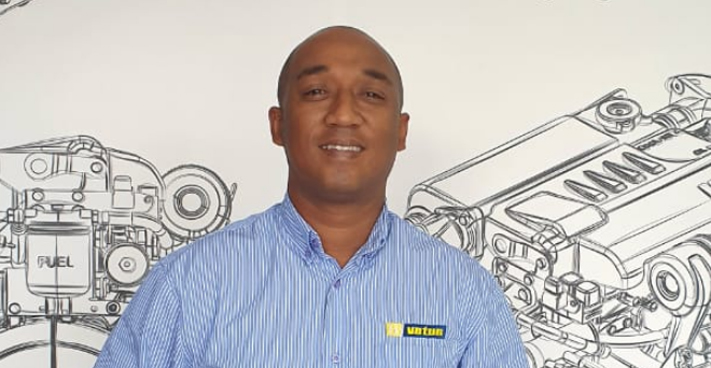 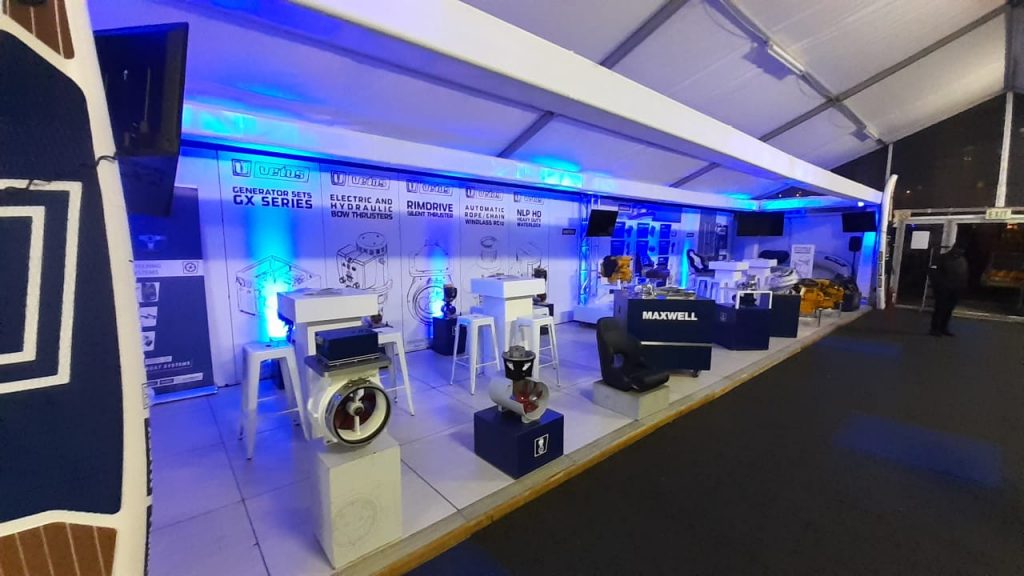 His dad inspired his love of engineering

History has come full circle for Cape Town-born Nathan Gordon, who grew up tinkering with car engines and now manages one of the City’s biggest engine distribution businesses.

Perhaps not quite full circle because Gordon is now a specialist in marine engines, not cars, as managing director of local marine supplies specialist Vetus Maxwell South Africa.

Gordon credits his father for a solid grounding in engineering, which was to stand him in good stead for his future career. “It was all about cars and speed,” recalls Gordon, who went on to study diesel engineering after school. He knew nothing about boats, but became increasingly curious, particularly when he started work at Flexitrade, the local Vetus licensee.  Says Gordon: “I always wanted to do boating, and work with boats, but I never grew up with boats. I always wanted to know more about them.”

There was no easy route to the top for Gordon, who worked his way up through the Flexitrade ranks: “I started in warehousing, on the engine side of things, and then moved up into sales.”

Having made a name for himself in the trade he then began working direct with Vetus Maxwell when the company opened their own branch about seven years ago, which means he has almost 15 years experience with the Vetus product range.  Says Gordon: “Moving from sales into this managerial position, in the beginning it was very exciting. That kept me motivated, because it was something new and I like to learn. I also love challenges.”

As MD Gordon also gets to tap into the international market, thanks to biannual visits to head-office in Schiedam, the Netherlands. He returns home invigorated as much by the size and energy of the foreign market as by the chance to learn first-hand about product innovation.  “Every year there is something new at Mets (METSTRADE exhibition), which is good for us. Every year we launch new product at Mets. We go for training and then I bring that back,” explains Gordon. 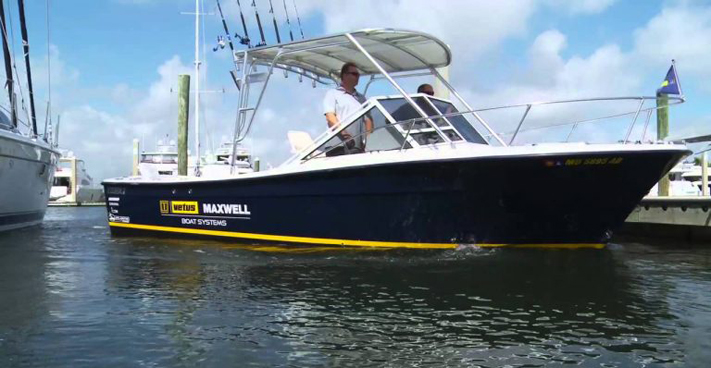 Despite the sluggish local economy Gordon sees big potential in the African commercial sector, with companies like Veecraft and Nautic making significant strides. He believes the inherent strength of the local boatbuilding sector underpins the marine supplies market. The Cape Town branch supplies right up into Angola, East Africa, and the Seychelles.

“I am loving it,” concludes Gordon.