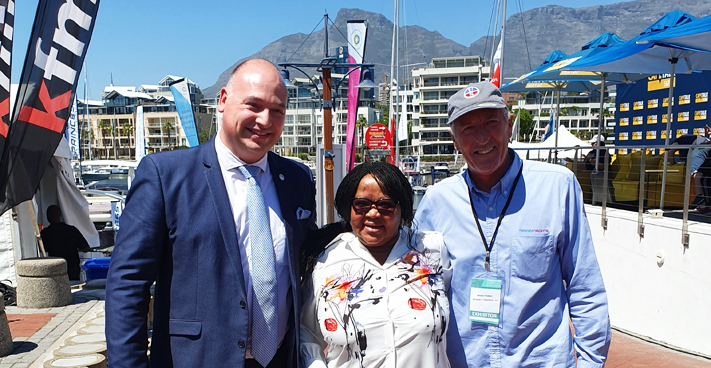 The sun came out and so did thousands of boating enthusiasts for this year’s Boat Show at the Victoria and Alfred Waterfront where Brand South Africa was on proud display – and not just on the water.

Visitors were spoilt for choice with 120 exhibiting companies and 60 boats on display, to add to a packed itinerary of water sports and live entertainment. 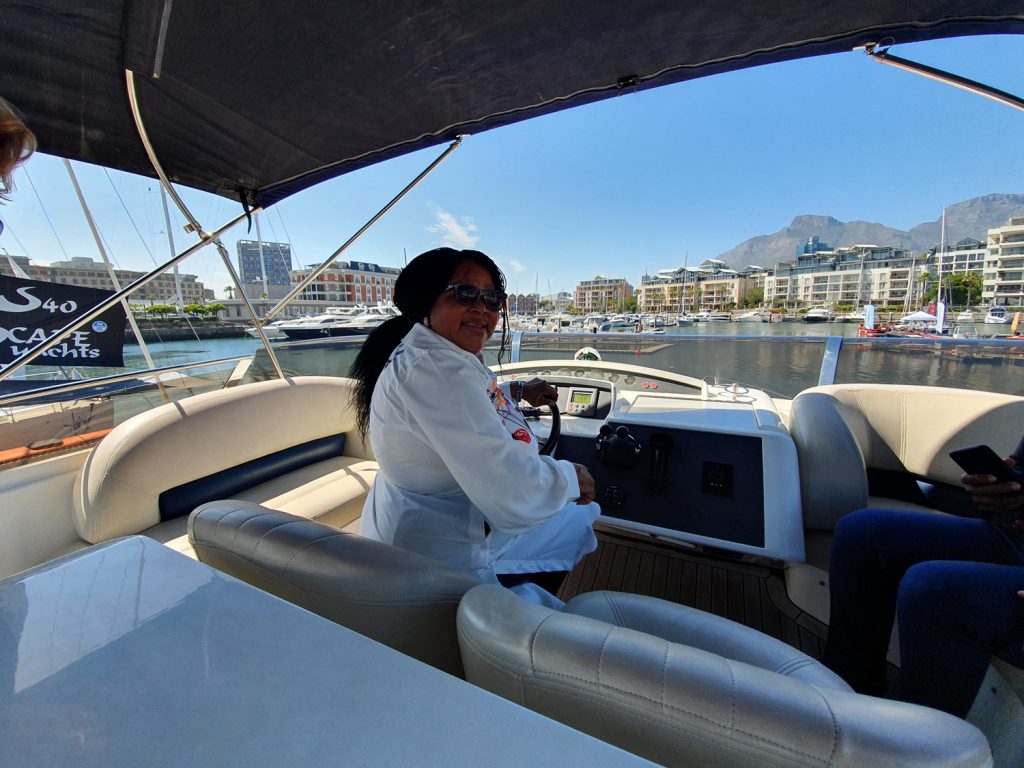 A notable highlight was a visit from deputy Transport Minister Dikeledi Magadzi who officially opened the show and interacted with several boat builders. ““I’m very excited by what I’ve seen during my walkabout,” Magadzi told reporters at the launch. “This is the best that is happening,” Magadzi said of the quality of workmanship on display. “We want to share this (story) with other industries that are challenged.”

“The (boat building) industry is not focussing only on today and yesterday, it is also focussing on the future,” she said. 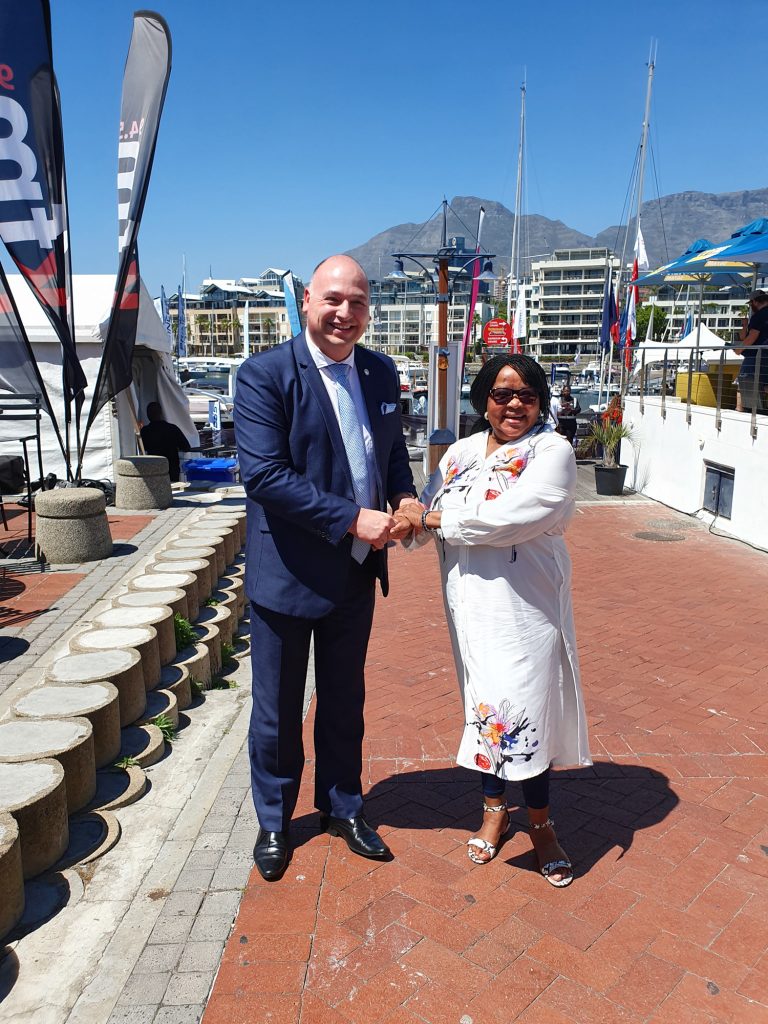 SABBEX chairman Bruce Tedder described Magadzi’s presence as “a wonderful vote of confidence in our leisure boating sector”. He said the morale-boosting visit set the tone for a positive show that attracted some key investors and funders, some of whom had attended the Maritime Investment Conference in Durban earlier in October. Tedder singled out the Little Optimist Charity sailing regatta and a growth in foot traffic as two standout features of the 2019 show.

Looking ahead to next year Tedder said the industry hoped to secure more space for key businesses in the Ocean Sports sector, and to expand the used boat exhibition which debuted this year. “The lead times on new boats now are very long so we must be able to assist buyers who want immediate access to a boat or yacht,” Tedder said, adding that SABBEX would also look to actively engage consulate offices in Africa to attract more buyers and decision-makers.

James Vos, City of Cape Town head of Economic Opportunities and Asset Management, also attended the Show launch where he praised Cape Town’s boat building as an engine of growth for the regional economy:  “The city exports 80% of products produced and attracts a positive trade balance of around US$73 million annually, or over R1 billion. Cape Town’s boatbuilding exports have grown by 20,54% annually year-on-year since 2014,” Vos said in a statement released at the Show. “The sector directly employs over 5 120 artisans, carpenters, engineers and nautical architects. Thousands more work in secondary industries providing materials and components to shipyards across Cape Town.”

“I am proud to build on our track record of being one of the top catamaran producing countries in the world. The City, through its Invest Cape Town initiative, will collaborate with partners from business formations, investment promotion agencies like Wesgro and sector support entities, and all spheres of government to expand the boat building footprint in Cape Town,” Vos said. 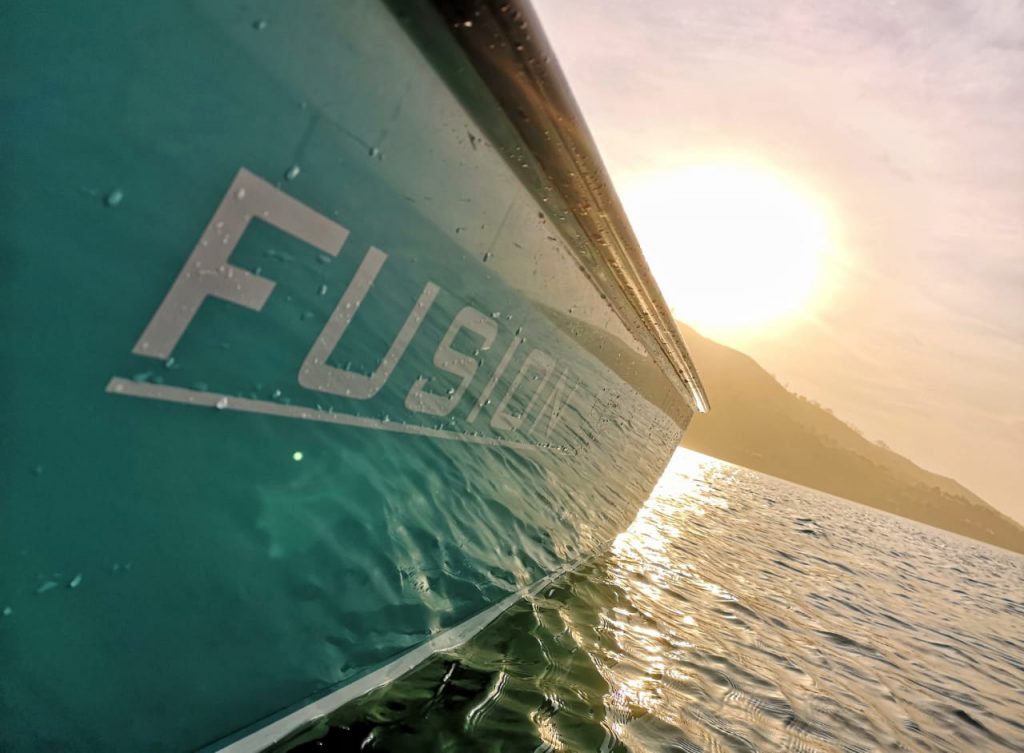 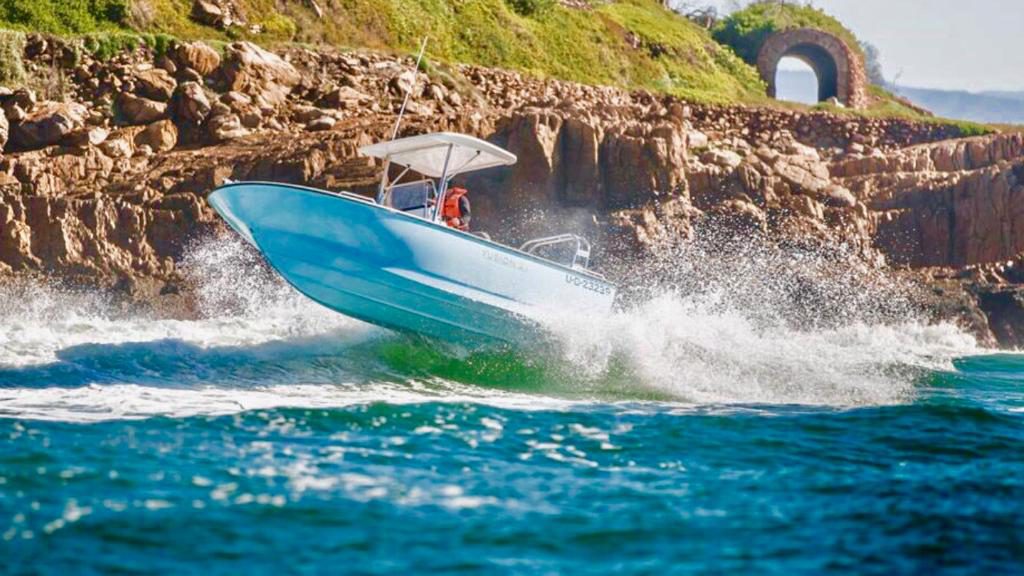 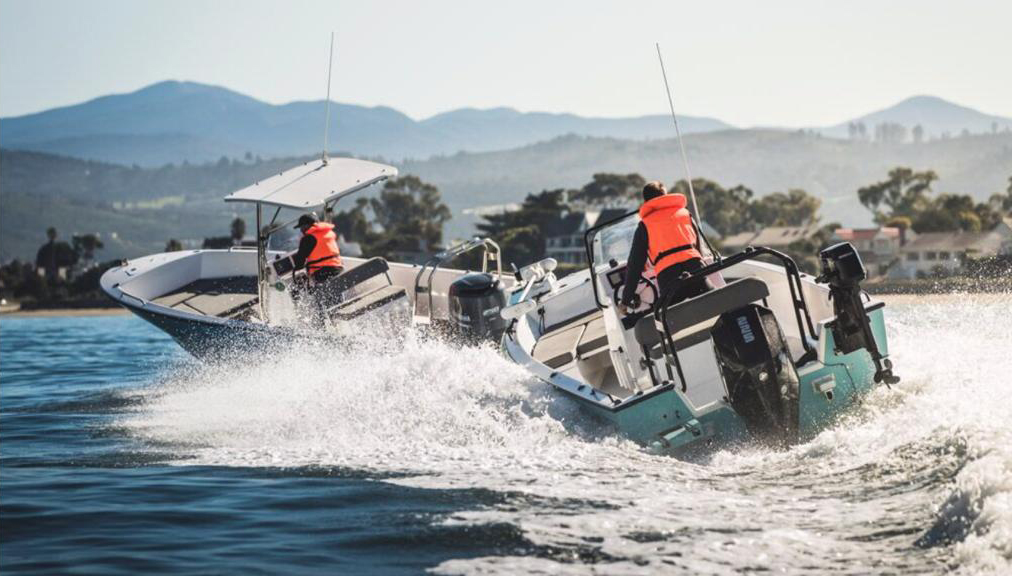 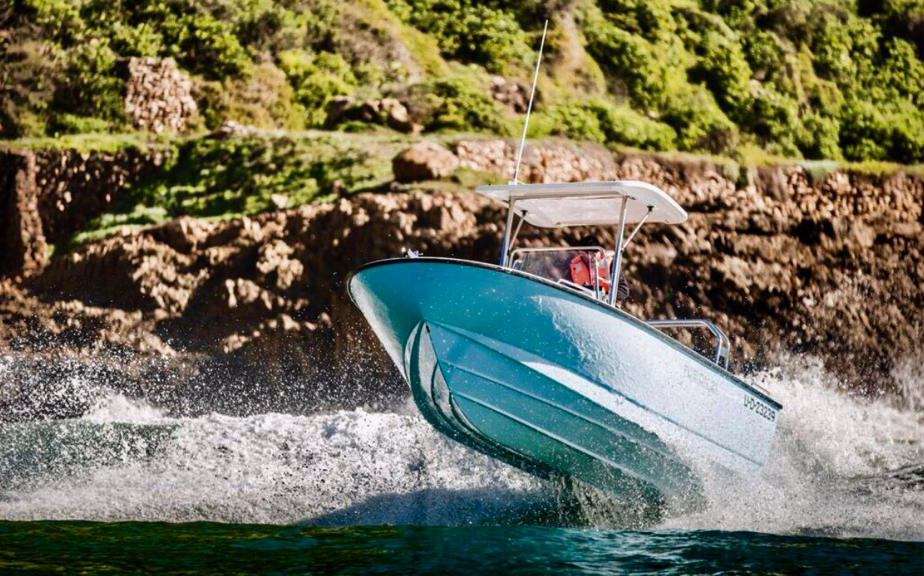 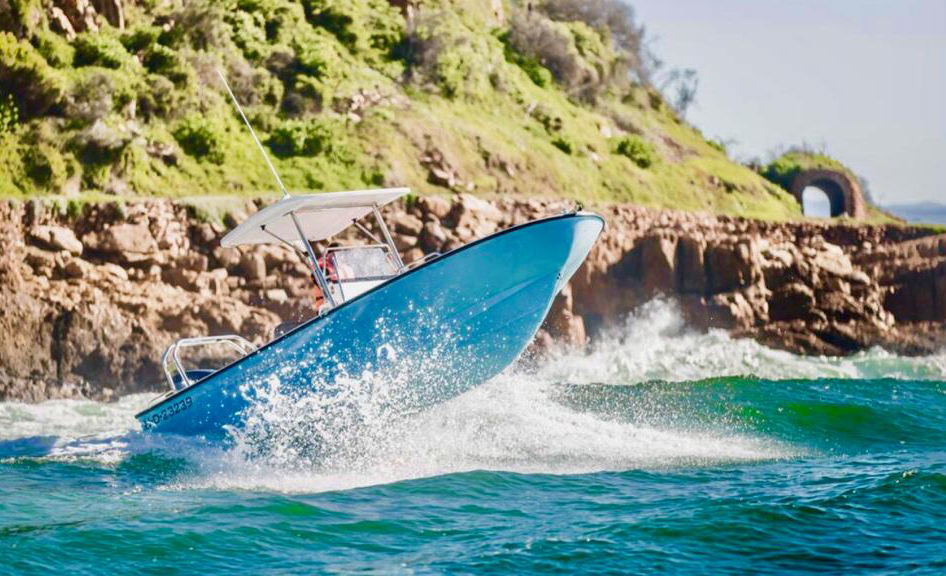 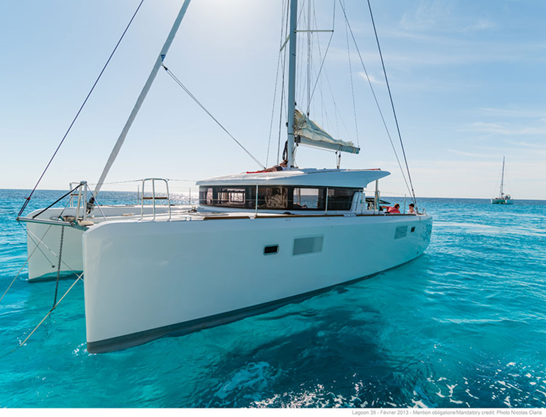 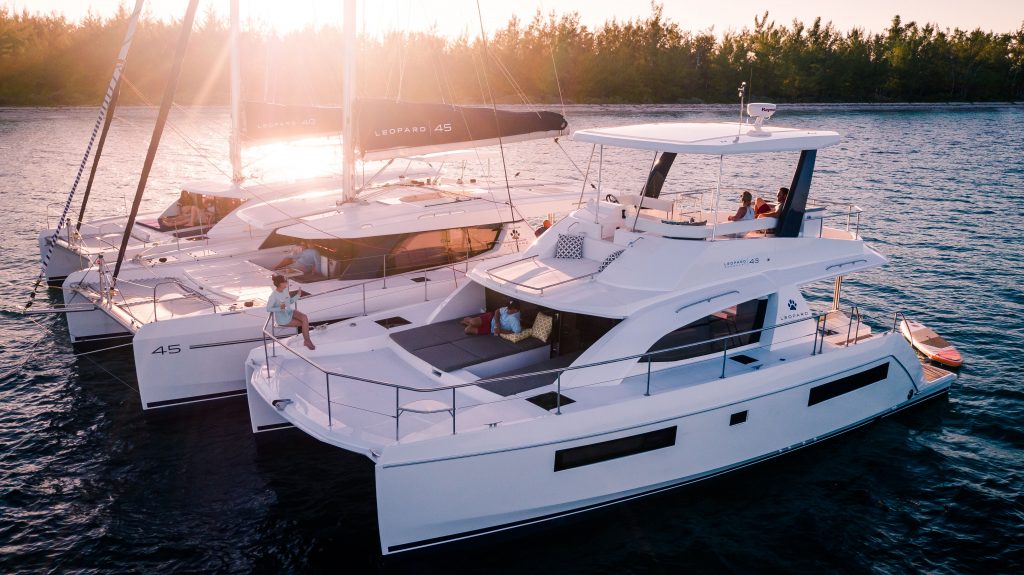 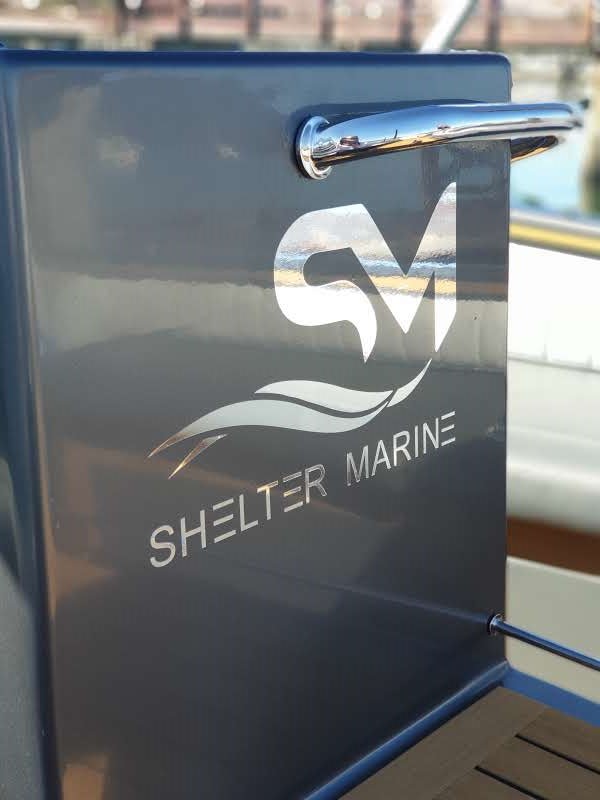 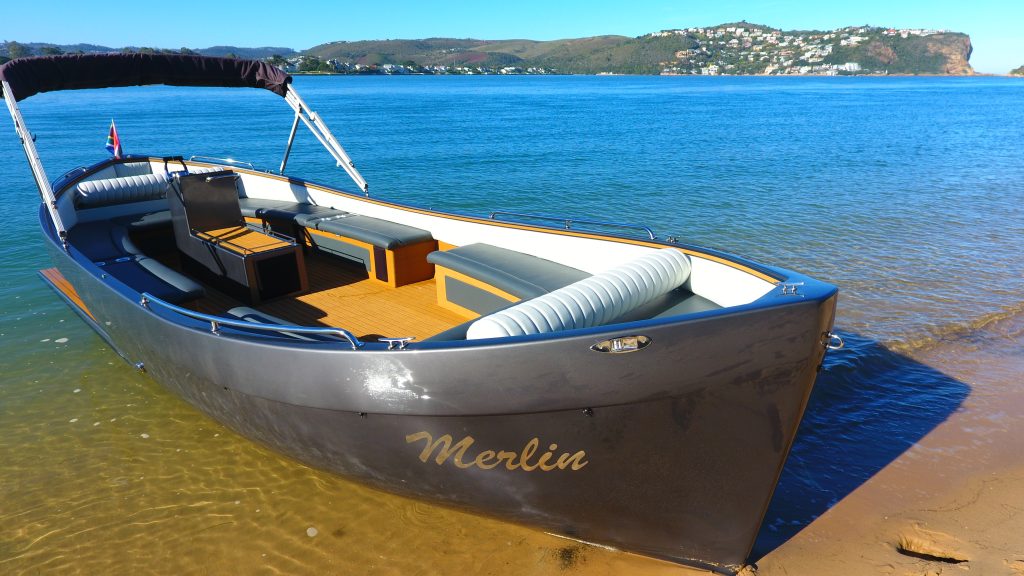 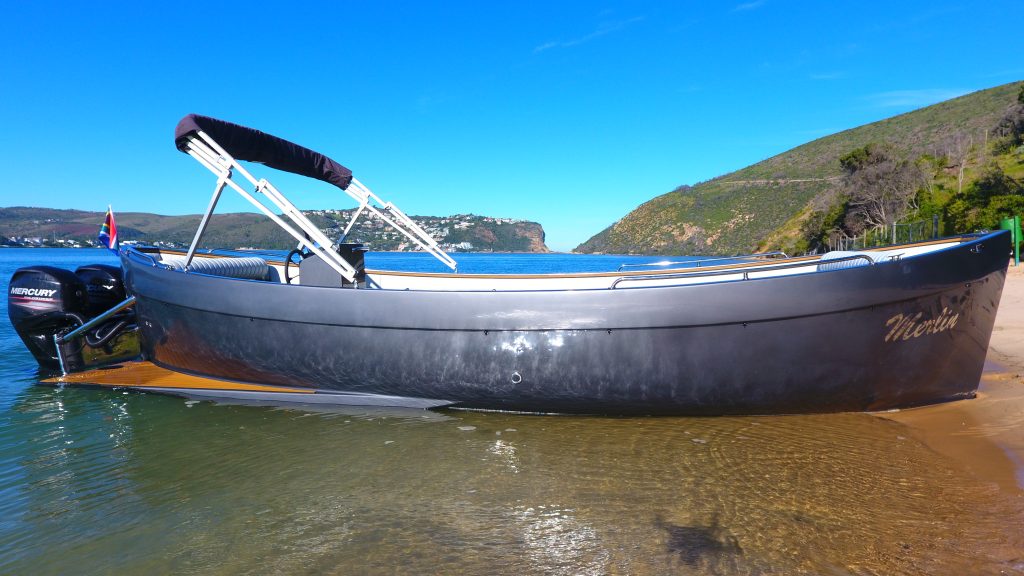 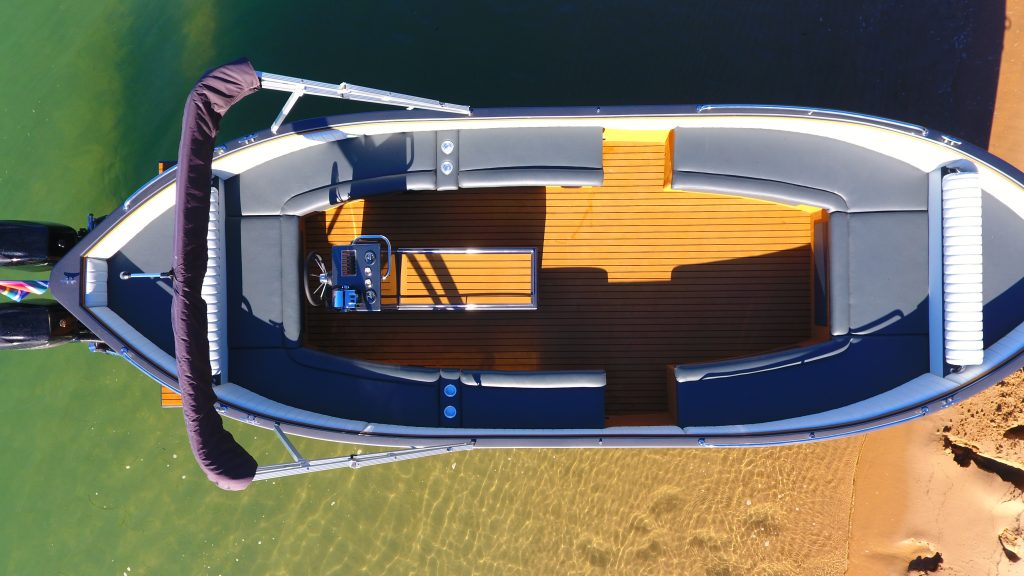 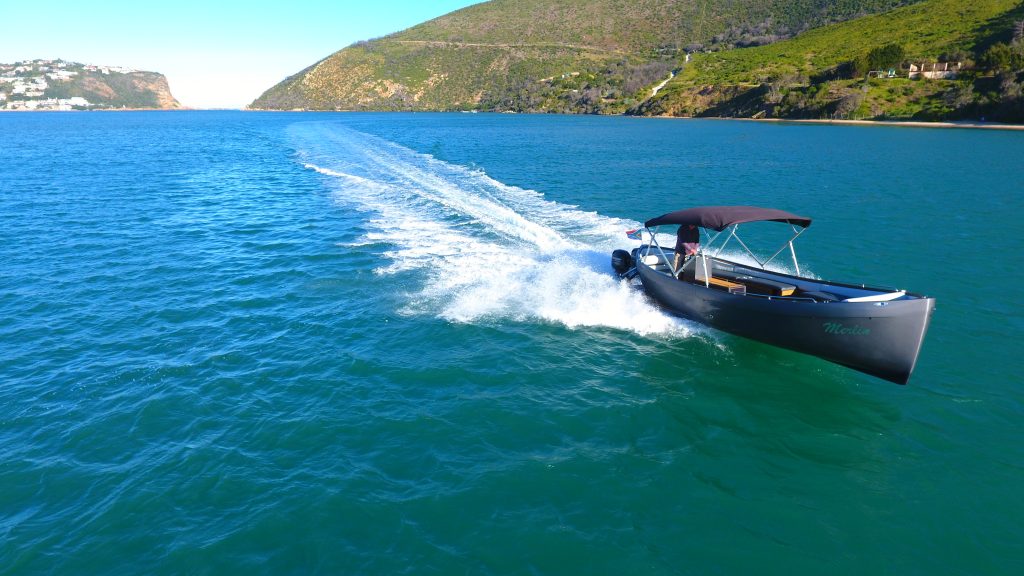 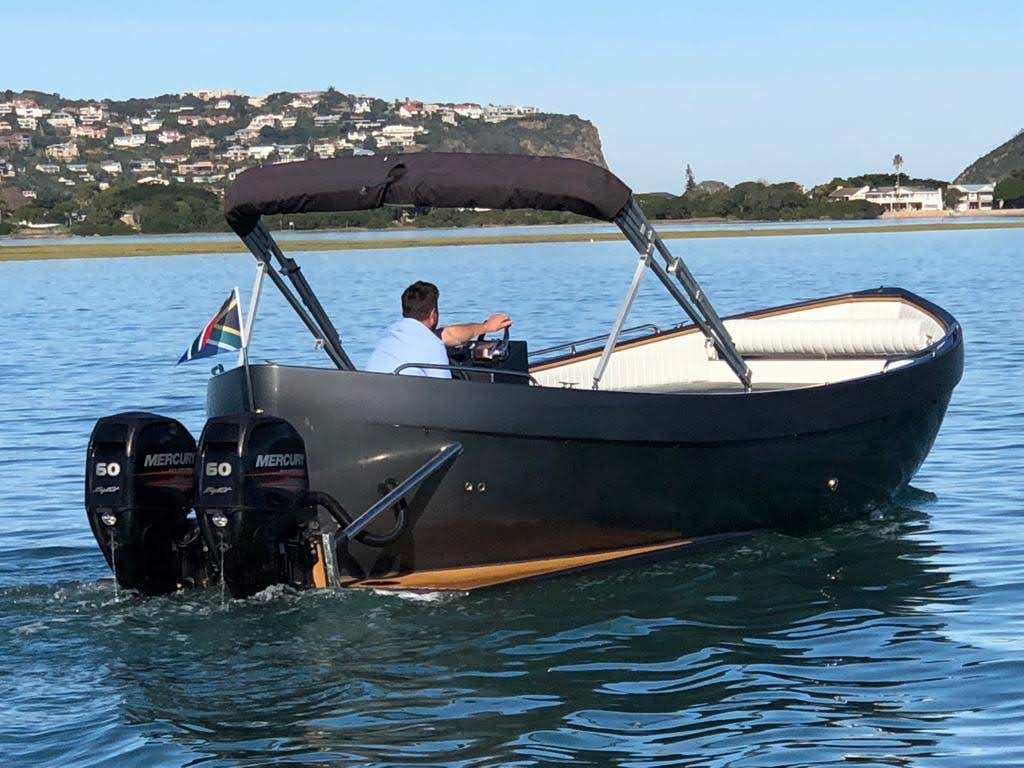 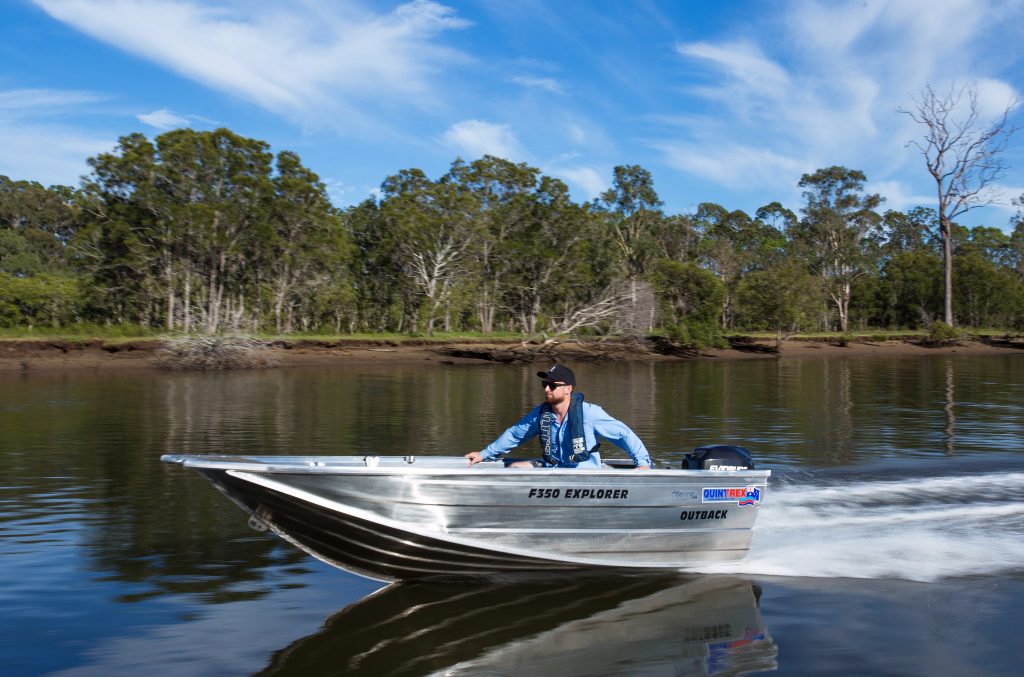 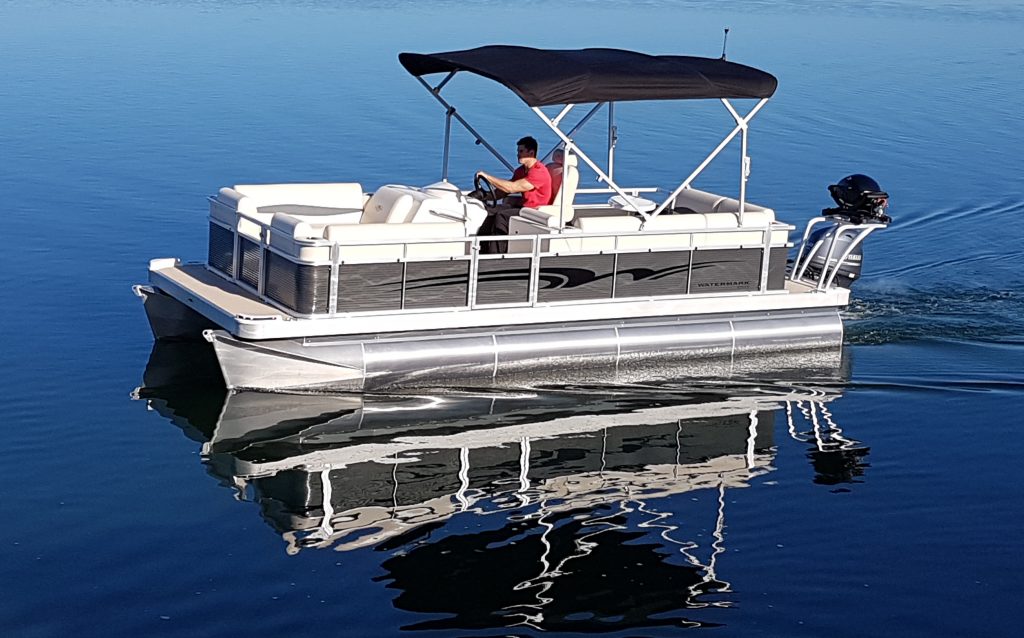 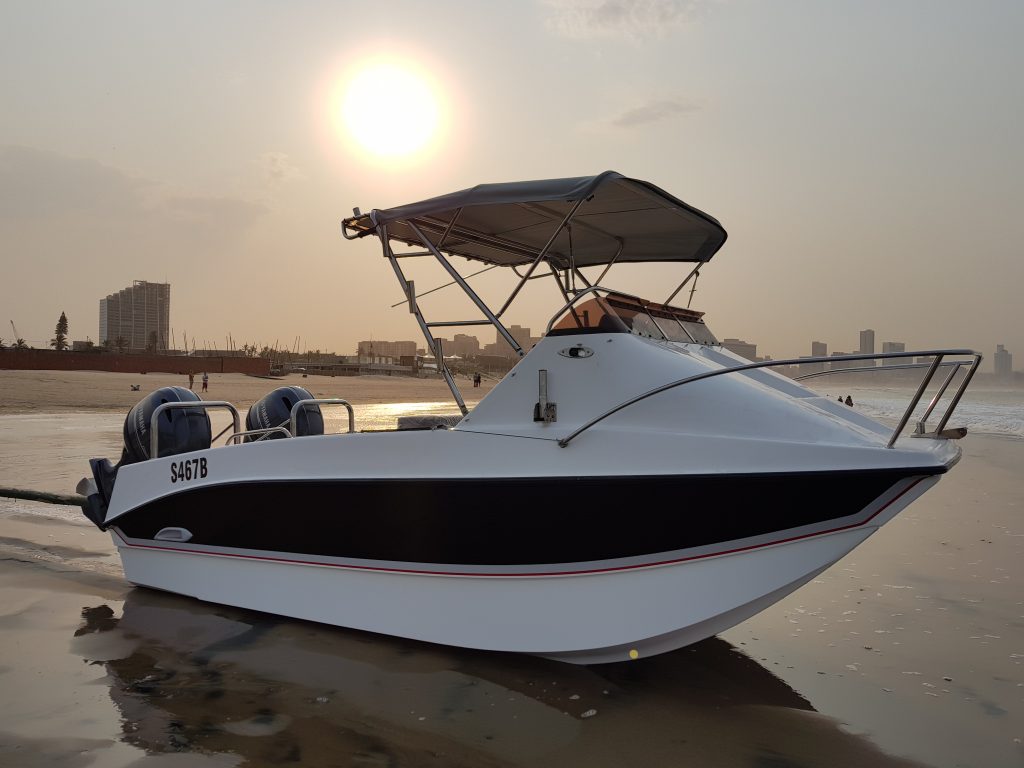 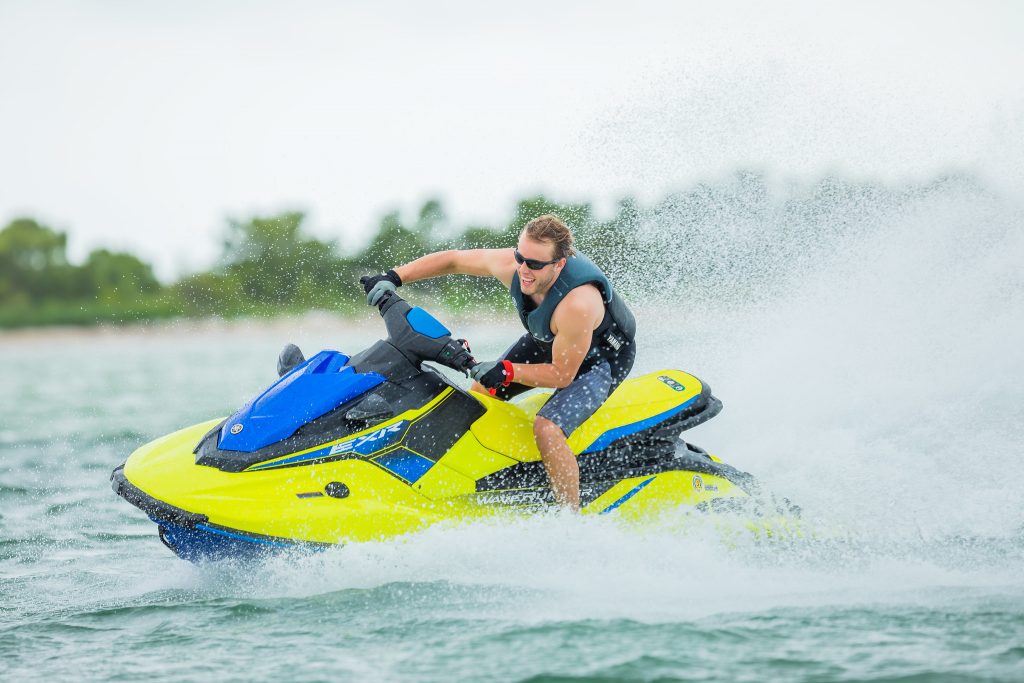 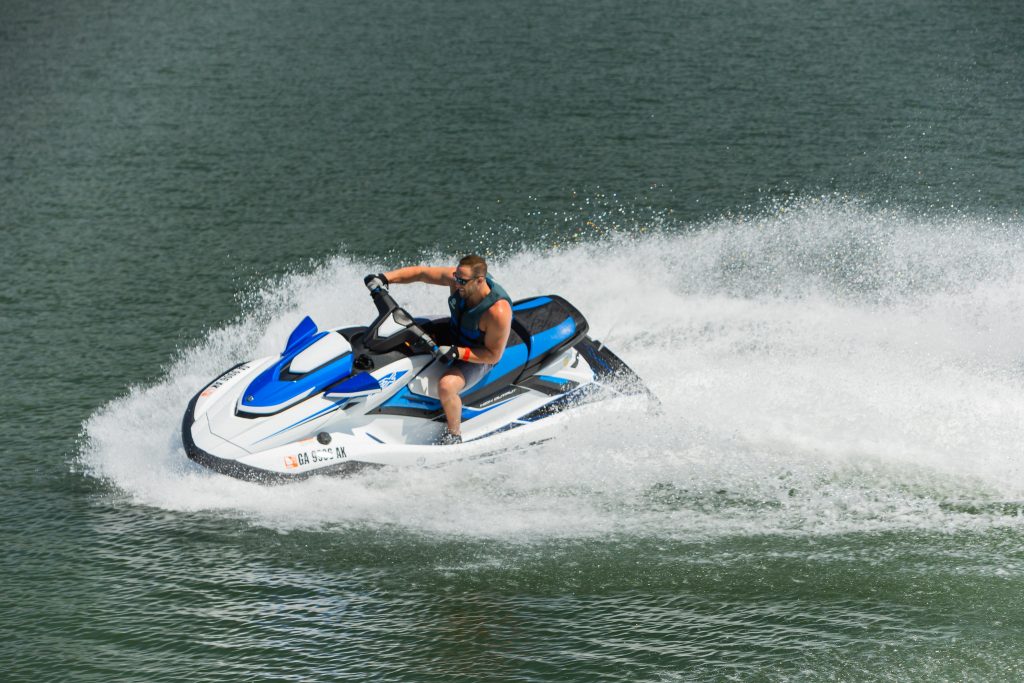 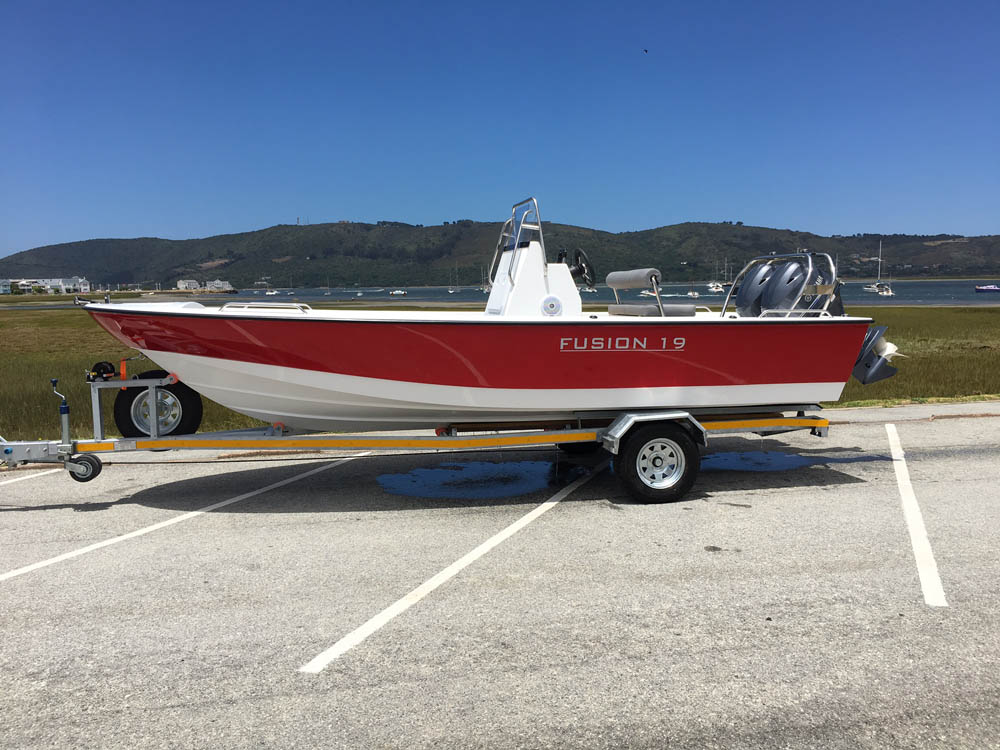 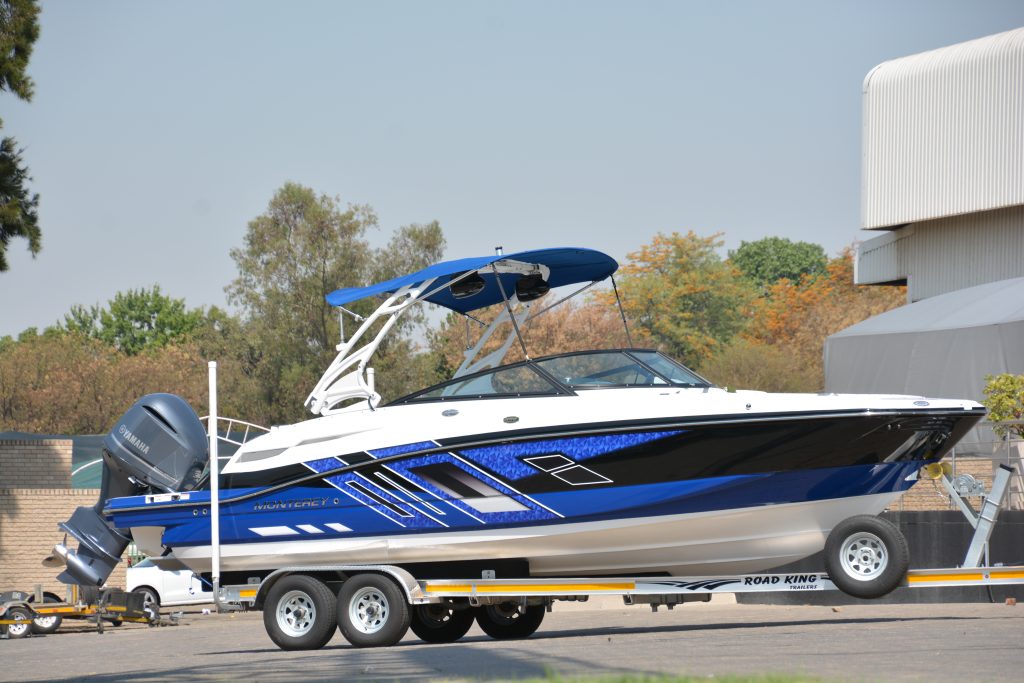 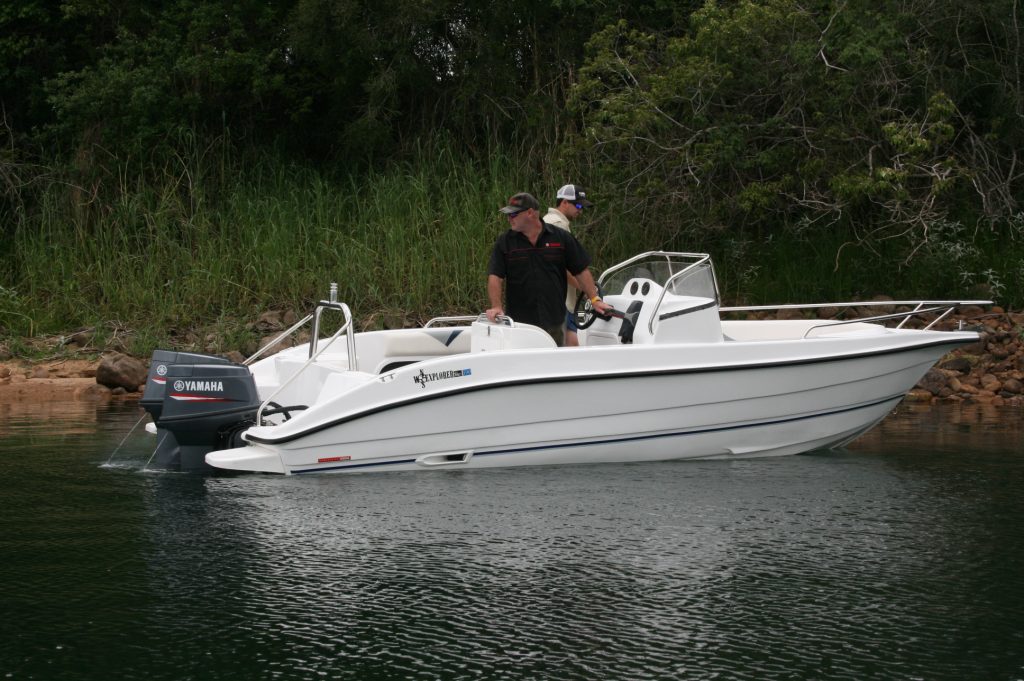 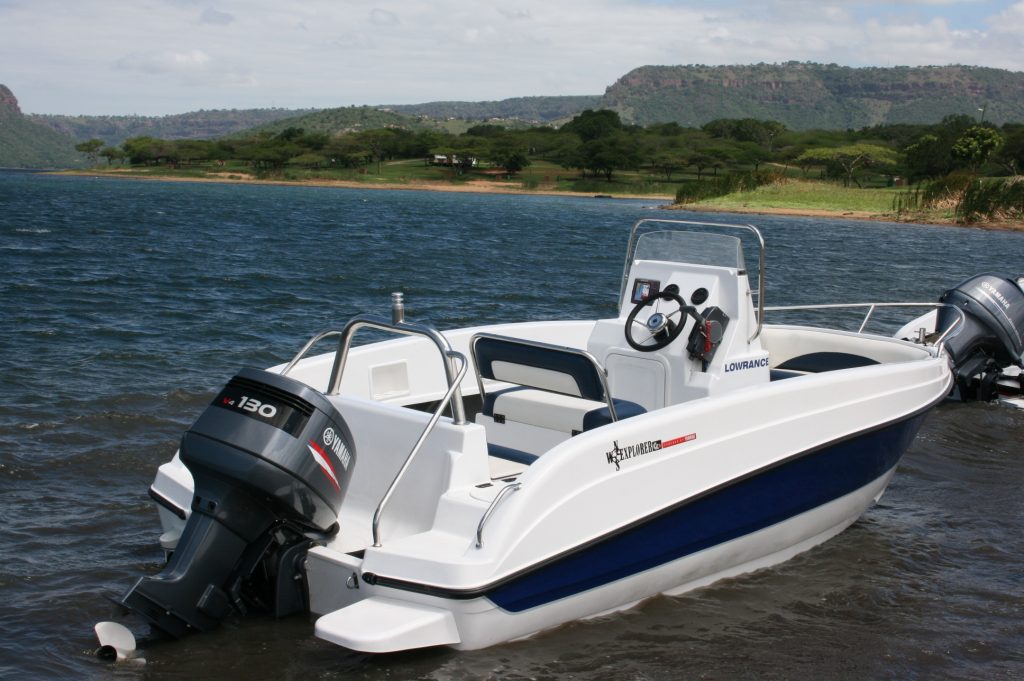 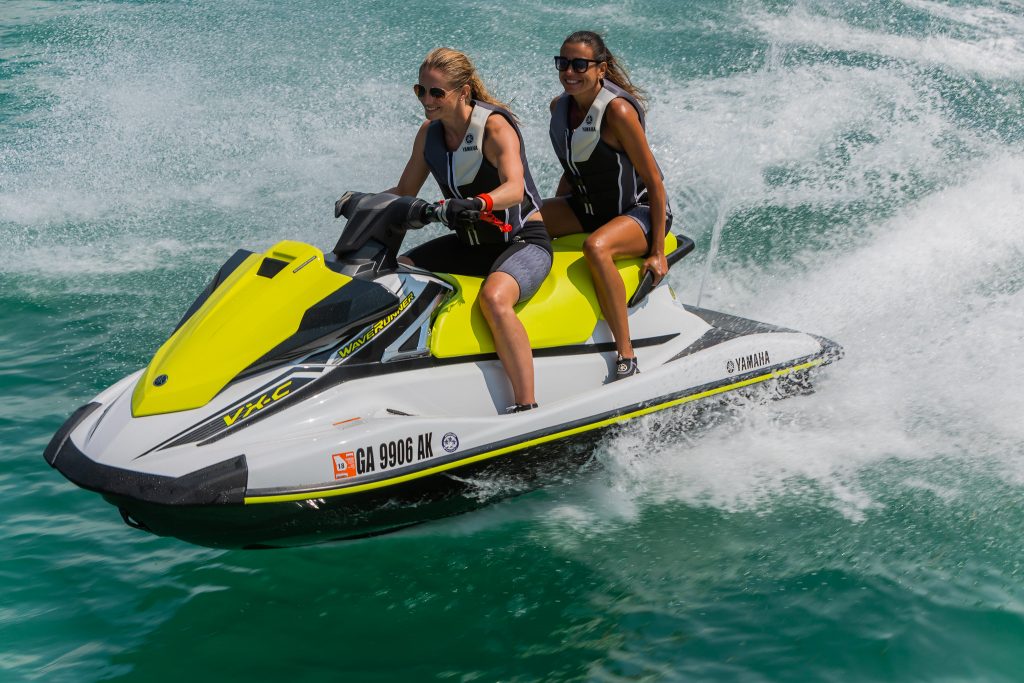 2019-11-08
Previous Post: OUT OF THE CLOSET: NEW YARD KINETIC CATAMARANS LOOKS TO MAKE INROADS INTO THE GLOBAL HIGH PERFORMANCE CAT MARKET
Next Post: FACE OF THE FUTURE:  BOATING WORLD SA GIVES YOUNGSTERS A FOOT IN THE DOOR