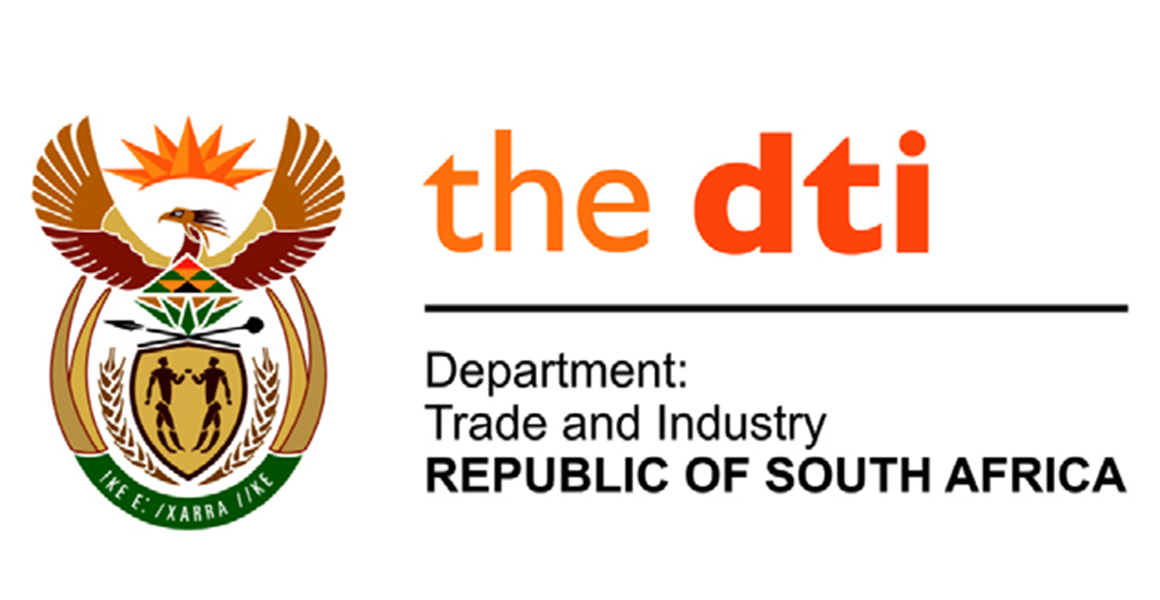 PRESS RELEASE: The B-BBEE Commission has instructed the Association of B-BBEE Professionals (ABP) to publicly retract the statement it issued suggesting that it is a regulatory body for verification professionals in South Africa, which is misleading and untrue. The statement was carried in various media published on 13 September 2016.

Given the concerns that the B-BBEE Commission raised about the apparent lack of integrity in the verification process given the issuing of fraudulent certificates and unethical practices observed, government needs to tighten controls to eradicate fraud and fronting. Therefore ABP, as a voluntary association, is not recognised in terms of the B-BBEE Act to accredit, approve or authorise verification professionals to practice, as the statement they issued suggests. Only the government agencies referred to above have that mandate.

The regulatory framework is clear, and any misleading messages to the contrary undermine the objectives that the B-BBEE Act seeks to achieve, and further frustrates the work of the B-BBEE Commission, especially of supervising and overseeing the implementation of the B-BBEE Act.

Any person who practices as a verification professional must be accredited by SANAS and the requirements are available on its website www.sanas.org.za. The B-BBEE Commission has embarked on a drive to enhance credibility and confidence in the B-BBEE certificates issued to entities in this country.

ABP has issued a retraction yesterday, 14 September 2016 and has apologised for the confusion created. The B-BBEE Commission appeals to all players in this industry not to engage in conduct that undermine the objectives of B-BBEE as stern action will be taken.  (DTI PRESS RELEASE)